What is a Global Challenge! STARTUP TEAM FUKUOKA 2021?

"Global Challenge! STARTUP TEAM FUKUOKA" is a globally-oriented entrepreneurship development program by Fukuoka City for entrepreneurs and potential entrepreneurs in the city. It aims to promote the growth of startups, business realization, and networking with the overseas ecosystem through training and exchange programs.
Fukuoka City has been hosting this program since 2016, and more than 800 people have participated in the program in the past. Some of them have actually started their own businesses and overseas expansions, while some have raised funds.
This year, we held seminars on startup basics, workshops on the basics of design thinking, key points of global communication, lectures on investment, and an appearance at a live pitch event from San Francisco over a period of three months.
The top three winners of the pitch event gave us their real comments on the program, including their reasons for applying, their impressions of the program, how it helped them in their business, whether it will be useful in the future, and their plans for future development. 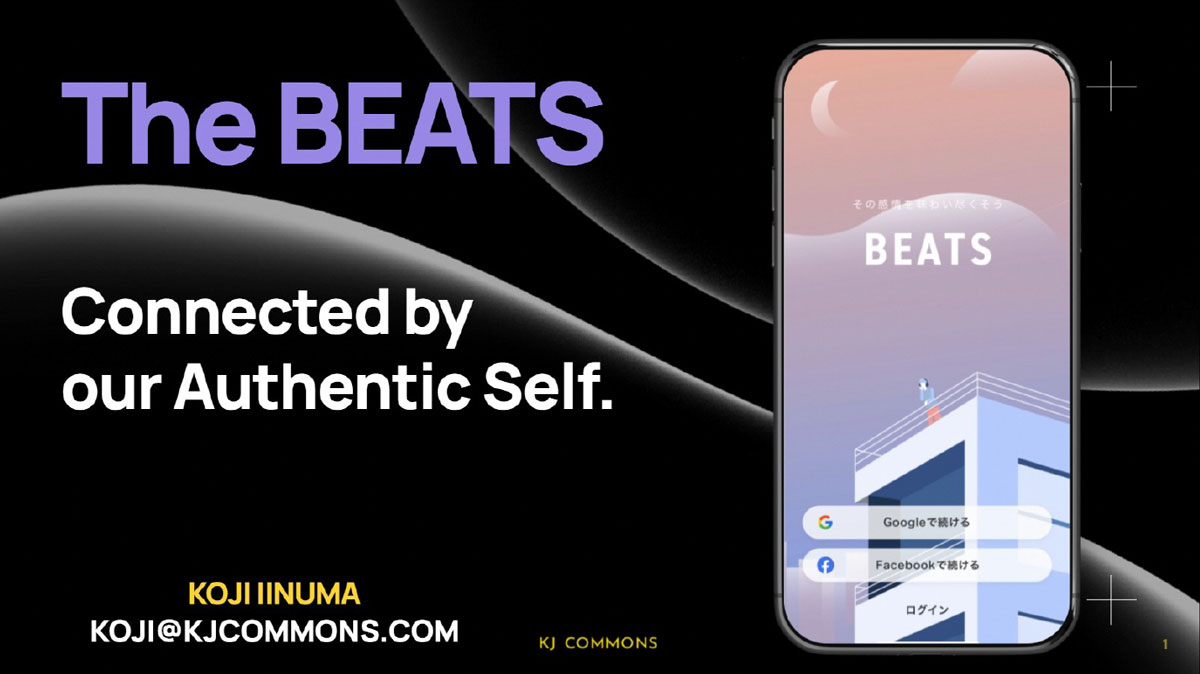 Company Name: KJ COMMONS Inc.
Participant: Koji Iinuma
Business description:
Development of a social music application called "The BEATS", that shares emotions. The BEATS allows users to record their daily emotions, such as "happy" and "sad", and search for music that fits them best. It also connects them with people around the world who share their emotions.

Additionally, It helps you to dig deeper into your subconscious values by reflecting on your emotions and helping you to understand the values you want to keep in mind.
The BEAT product description video: https://www.youtube.com/watch?v=sVb-JI-XwGs

- What made you apply for this program?
I liked the blog of btrax, which ran the executive office of this program, and visited it often. The blog introduces the atmosphere of San Francisco and the differences from the Japanese industry. In one of the articles, I found out that they were looking for participants for this program and applied right away.

- What did you think of the program?
On the first day of the program, Naito-san of AnyPlace, who has started his own business in San Francisco appeared as a guest speaker. I always listen to his podcasts and get hyped up and impressed ever since the very first time I heard him. Right after the closing of the program, I sent a direct message to Naito-san on social media, explaining 'The BEATS' business and asked for his advice. He just replied, "Then why don't you come to San Francisco? Then I can advise you." "What a pity!". However, it took two weeks to get a Corona passport, and in the meantime, a member of the team told me that I should wait until the product was ready, so in the end I have not been able to go yet. I hope to go there with the product by the end of this year to make up for my frustration.

Also, the most valuable asset of the entire program was the time spent preparing materials for the SF Pitch at the end of the program. There was a process of document screening, first round pitch selection, and the actual pitch. The day before the first round, I gave a trial pitch to the native English-speaking member of the team. Then, I was criticized for my bad habit of "somehow speaking in a random, flippant manner," which is a style of "pretend English presentation". I rushed out and I had to revise my speech script to the word level. I practiced many times until late at night the day before, thinking about what words to emphasize on, how to pause, and such things. The time spent in this pursuit led to an improvement in both the level of the material itself and the way I delivered them.

How has it helped your business and will it help in the future?
Similar to the memories from the two programs above are emotional experiences of bitterness and frustration. When pushed, I want to push back; when those around me say, "You'll never make it," I say, "No, it's not impossible!" I want to prove that I can do it - I want to value such an overflowing magma-like internal motivation and existence inside of me, and once again, use it as a guidepost to build my business.

Development Plans for the Future
We would like to release a product this year and steadily brush up on it while gathering trial users overseas. I would like to challenge myself beyond my comfort zone by participating in events such as accelerations in the U.S., without settling for the comforts of Japan. 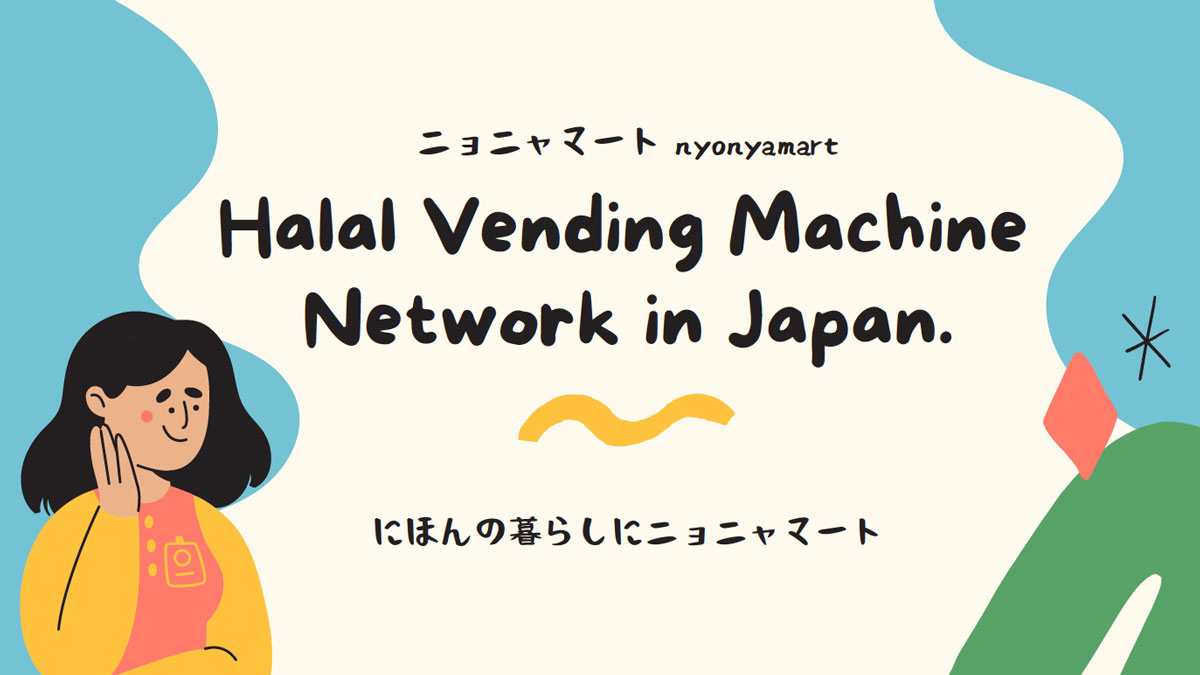 What made you apply for this program?
I had a friend who moved to Fukuoka from overseas and started his own business through the Startup Cafe. I decided to attend the program after he recommended it to me. He said that his experience in the program would be beneficial in many ways.

What did you think of the program?
After actually attending the program, I was able to stand back and organize my business within a lecture given by a professional who is at the forefront of the times. There were many ideas for those who want to start their own businesses in the future, so I would like those who are somehow interested in starting their own businesses to attend the program anyway. It was a valuable experience to receive qualitative and quantitative advice from a mentor. I received information and support from my peers whom I met by chance, and I think it will be a treasure in my life the connections I made that I would not have had if I had not participated in the program.

How has it helped your business and will it help in the future?
I was able to figure out the difference in the way of thinking between the original startups and SMEs, which broadened my view of what to approach in sales and such.

Development Plans for the Future
Starting off in Fukuoka, we would like to install vending machines around the world and spread these wonderful Japanese products. 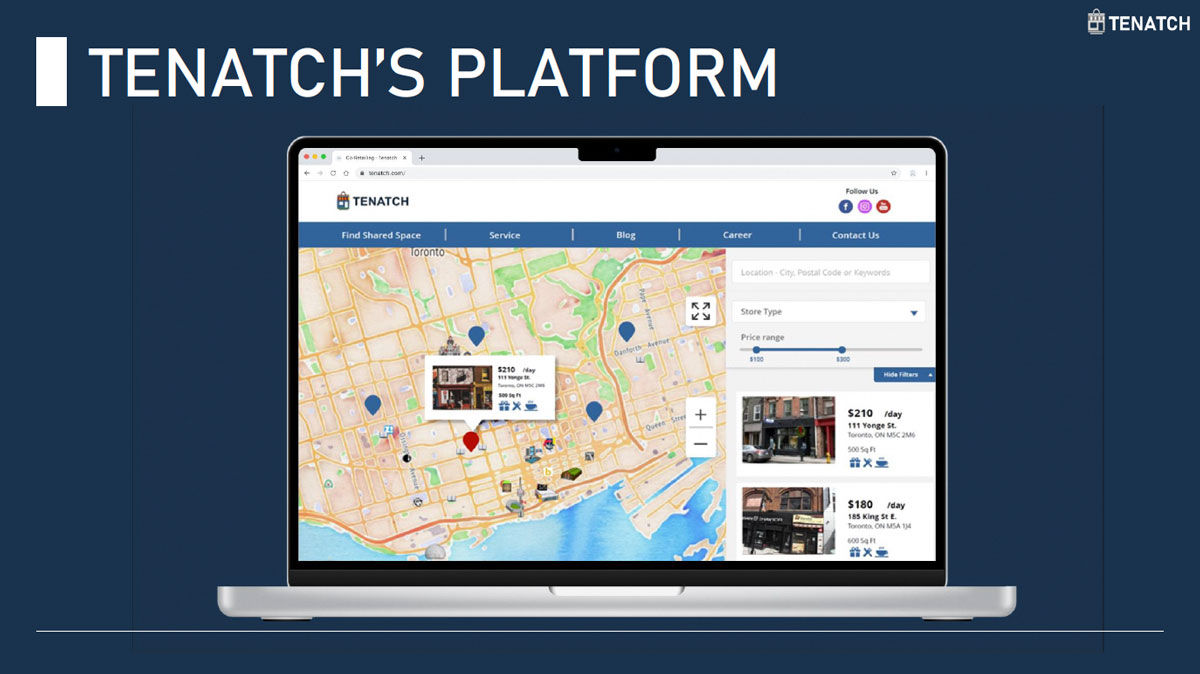 Company Name: Tenatch
Participant: David Fu
Business description:
Tenatch is a D2D tenant matching platform to group together complementary businesses and put them into retail space. For example, a person can buy a book from a bookstore, and go to a cafe to read his book, and on his way back, pick up some bread from a bakery. So these types of businesses which have similar types of customers, Tenatch can group them together, and put them into retail space. By grouping together businesses which are complementary, what Tenatch refers to as Co-Retailing giving small businesses a better chance at success.
Company URL: http://www.tenatch.com/

What made you apply for this program?
We are a start-up originating from the University of Toronto, Canada. We are looking to expand into Japan, and it was a good chance for us to get to know Fukuoka, and build connections with the people in the start-up ecosystem in the Fukuoka area.

What did you think of the program?
The first half of the program was geared towards entrepreneurs just entering the start-up scene in the ideation phase, for them to learn about the ecosystem. However, the program quickly ramps up, and the latter part of the program is more for early-stage start-ups with at least an MVP, which can then be used in the pitch competition at the end of the program. So Entrepreneurs need to spend effort to work on their ideas, and not miss any of the sessions to avoid falling behind the rest of the cohort. I think the session about how to pitch in English by Madoka Sawa was especially interesting, in which he stated that a pitch should be more about “Fan Service”, and it actually changed my approach to pitching!

How has it helped your business and will it help in the future?
I think that being able to see different start-ups approach and solve different problems, and how they pitch, really help us think about what our strengths and weaknesses are, and where we should put our focus and efforts on. It also forced us to up our game, and although we tried to take some chances during the pitch competition, which ultimately backfired, I am happy that we had the chance to experiment with different styles of pitching, and show who we are and what Tenatch is really about.

Development Plans for the Future
The Retail Apocalypse started before the pandemic, and while it only accelerated the closure of small businesses during the lockdowns, the restrictions are finally showing signs of easing, and shops are starting to re-open. A new generation of Retail Entrepreneurs will come up with innovative ways to navigate the post- COVID landscape. As for Tenatch, although we are currently based primarily in Toronto, Canada, we are looking to expand our presence to Japan, and we are considering to establish our office in either Fukuoka or Kobe. And hopefully, we’ll be able to help shape the future of Co-Retailing in Japan.

In addition to sending out newsletters via email, we also send out information about Fukuoka's startup ecosystem on Facebook and LinkedIn in English.
Please follow us using the links below. You can also go to each of our social media pages from our website. (https://startup.fukuoka.jp/).