What is the name of your company?

My company is called Nulab. It’s a combination of ‘null’ and ‘laboratory’ because Nulab generates new things from null.

What does your company do?

Nulab supports our customers’ workflows using these tools. We also like to be active in Fukuoka’s startup community. Before Corona, we were deeply involved with the Fukuoka community by renting our office space and holding events. These days, it's difficult to get together offline, so we regularly hold NuCon, an online event, to connect with people outside Nulab. 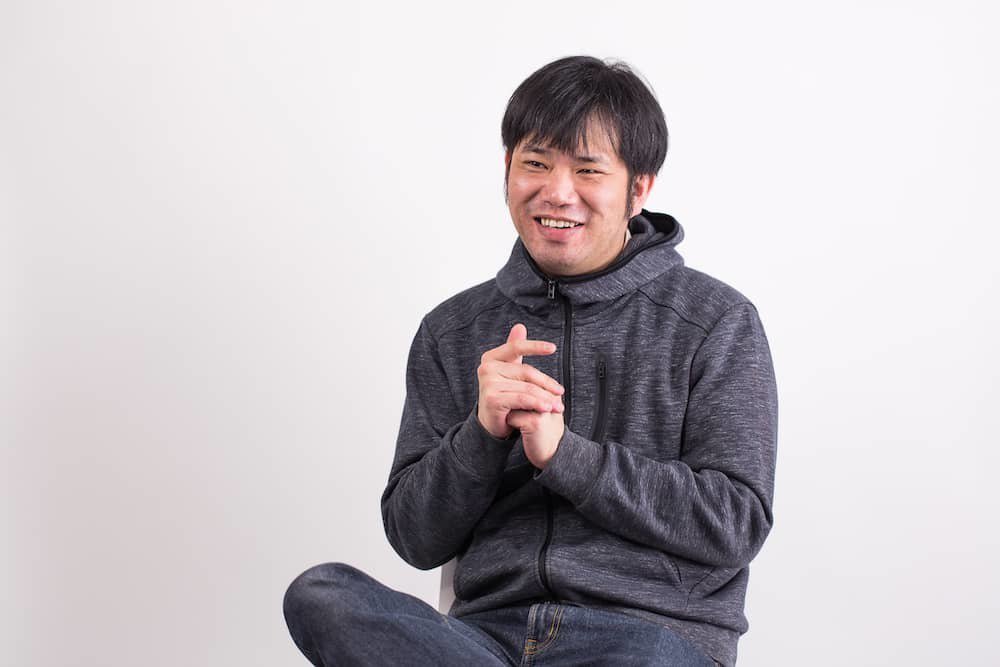 What problem is your company trying to solve?

Our global mission is "To make creating simple and enjoyable". Basically, we want to inject fun into traditionally boring tools. We want to make our customers’ work more fun. Our services are both functional and user friendly, and we work to support the emotional aspects of the work they do.

What is keeping you here in Fukuoka?

I was born in Fukuoka, and I stay because it has such a high-quality of life. If our headquarters were in Tokyo, we might get lost in the noise and not be able to do such unique things. For example, our office building with the collaborative spaces wouldn’t be possible in Tokyo, it would just be too expensive. Also, as a CEO I want to be close to my company’s headquarters, and so staying in Fukuoka is the obvious choice.

What do you think about Fukuoka's startup community?

I love startups. I want to learn more about people’s philosophies and more about other people’s passions. That’s why it’s so great here, Fukuoka’s community is very powerful and diverse. Other startup cities have communities but they don’t have as many foreigners and foreign startups. Fukuoka’s startup community is very compact and open minded. We can visit each other and share ideas very easily.

When I founded Nulab 18 years ago, it was a lot harder for people to work for a startup in Japan. There was only one career path which meant working for a well-established company. Now we have options and lots of people are starting new companies or joining startups. These people like the engaging and interesting work that startups do and the fast pace of the work. It’s a big change from where things were a few years ago.

Our community is a very important part of startups’ existence. In Japan, the strongest startup community is located in Fukuoka. Other cities are trying to be more supportive of startups, but the communities in those cities are very thin. It’s very top down. In Fukuoka, we have the strongest community foundation, while the government also supports us from the top down. This means we have great synergy top-down and bottom-up. I recommend if foreign startups want to enter Japan, they should come to Fukuoka first. The community is strong without the government, but the government makes it even stronger.

How has Fukuoka City helped your startup?

The mayor is a powerful supporter of startups in the city. He has done a lot to help guide the government support of our startups, and I hope that support continues no matter who is in charge.

What is your advice for people looking to start a company in Fukuoka?

Please visit Nulab! I can introduce you to other companies. I love geeks and I recommend companies where the CEO is a designer or programmer not solely an entrepreneur. This is because entrepreneurs can talk about dreams, but they can’t actually realize it and they lose sight of the reality of their work. If the CEO is a programmer or a designer, they can talk about dreams but they also know how to realize those dreams.