What does your startup do?

We are a private investment and advisory firm. We invest in early-stage startups. We also provide advice to startups in various stages of their growth cycles.

What problem are you trying to solve?

I always like to say that it takes a whole village to raise a startup. We provide the early-stage seed capital. And we provide the benefit of hindsight from our many years of experience doing business around the world. 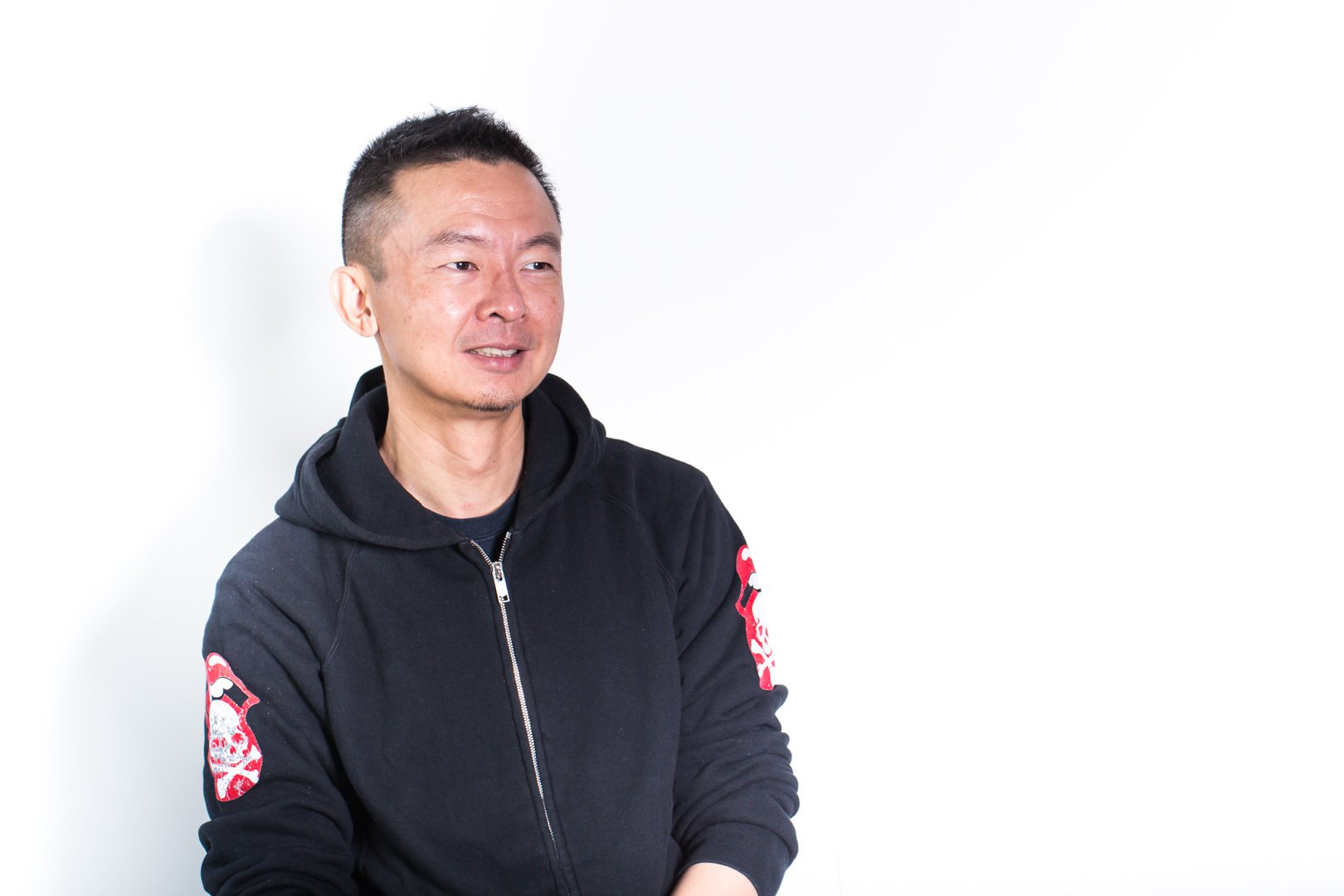 Why did you choose Fukuoka?

We came to Fukuoka in 2014 to take a ride on the Seven Stars Cruise Train. The train took us around Kyushu Island in 4 days 3 nights. We fell in love with Kyushu and decided that we wanted to live here. Over the next 2-plus years, we visited Fukuoka a couple more times, did a lot more research and decided it would be a great place for us to launch our startup.

What do you think about Fukuoka's startup community?

The startup community in Fukuoka is a small one but, it is rather diverse. It is young and it is willing to experiment. We have seen people trying out different things and that’s good. It is way too early for the startup community to gravitate towards any particular sector. It’s better to have a lot more experimentations, failures and successes before we decide which is the best path forward. We have also seen big tech companies, financial institutions and venture capital firms setting up in Fukuoka over the past few years. We believe that Fukuoka’s startup ecosystem is now at an exciting Inflection point.

How has Fukuoka City helped your startup?

I think Fukuoka City Hall’s accessibility is very commendable. I come from a legal and public policy background. So, I know that not all government has an open door policy. For a startup ecosystem to grow, we need 3 players to come to the table. First, we need startup entrepreneurs. People who can code or sell or both. Second, we need angels and VCs who can bring the capital needed to take a bet on the startups. Last but certainly not least, we need a government to create a conducive environment to attract the People and Capital to launch their startups here. And for a big country like Japan, it can’t just be local governments doing all the heavy-lifting. The national government has to play its part too. In that, we have also gotten huge support from JETRO’s team here in Fukuoka. So, yes, we have gotten plenty of help from Japan and Fukuoka governments to launch our startup here.

Do you have advice for people considering doing a startup in Fukuoka? Anything you wish you’d known before starting your company here?

We have been talking to a lot of people since we launched Cosmic Cafe in Fukuoka. And the question is always the same, “Why Fukuoka?” My answer is always the same, Capital and Talent can go anywhere in the world these days. You don’t HAVE to be anywhere to launch your startup. So, why not pick a city that you like?

We like living in Fukuoka. Fukuoka has plenty to offer as a place to call home. Affordable cost of living. Great variety of meats, fruits, vegetables and other fresh produce from the farms nearby. The sea and the mountains are just a bus ride away. And the airport is right smack in the city. Our business covers the globe as we have invested in and advised companies from China to the U.S. to Europe to Singapore and also right here in Fukuoka. We can do this business from anywhere. We chose Fukuoka as it is a great place to live.

As for the second part of the question, not really. We did a lot of due diligence before we decided to launch here. Having said that, a lot of governments around the world have since caught on to what Fukuoka has been doing to attract startups and change their laws and policies. We have seen really attractive new packages being offered by Taiwan, France, Indonesia, etc. to get startups to move to their countries. They are upping their games and we think Fukuoka need to be on its toes to keep up with the competition out there. Like I said, Capital and Talent can go anywhere in the world these days. The Capital and Talent are the BUYERS. And the governments around the world are the Sellers. It’s a Buyers’ market right now.

The pandemic has made it quite hard for people to travel in the past 2 years therefore, it is even more important to carefully choose where you want to launch your startup. We believe Fukuoka’s superb geographical location in the center of north Asia, its mild climate, great infrastructure, friendly people and welcoming government makes it a very compelling startup city.